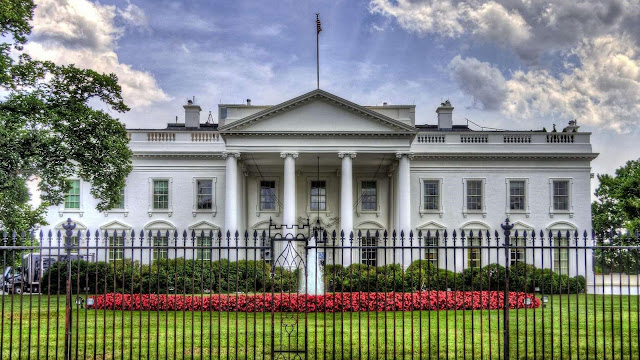 At 3:30 p.m. on Friday, November 4th, the Biden administration bookended a long week of public briefings with their White House Faith Economic Briefing. Since this hearing was meant to appeal to a demographic that tends to gravitate towards the other end of the political spectrum, it is unsurprising that the briefing garnered a smaller crowd than some of the others.

As for the briefing itself, it appears that Biden's press team has taken steps in the right direction in terms of using technology. The transitions between speakers became smoother as the week went on, and that trend continued with this event. There were far fewer mishaps, no speaker seemed unqualified, and the content was solid. The problem with that solid content, however, is that it was largely recycled from earlier briefings. The talking points were identical to those from prior conferences. Briefings earlier in the week touched on specific accomplishments, highlighting progress they’ve made in climate change, reducing unemployment, boosting certain sectors of the economy, and taking small, but meaningful steps towards racial equality in America. This briefing reiterated the same points, often citing the same statistics to prove their points. While these were certainly impressive talking points, attending the meetings became redundant. It gets tiresome hearing about Honda’s new $4.4 billion dollar EV battery plant, and Biden’s new student debt relief program.

The repetitive nature of this content, unfortunately, stood out from the otherwise impressive aspects of the briefings. It appeared that Biden’s team found a formula that they felt worked to increase the countries faith in them, and used that same blueprint, conference after conference, not anticipating that many of their attendees would be attending more than one event. All in all, this week of press briefings started off fairly informative, while a tad self-congratulatory and disorganized, and became both more professional, and painfully redundant as the week went on.