Showing posts with the label CFBanc Corporation
Show all

The largest Black-Led (but not Black-owned) bank in the U.S. 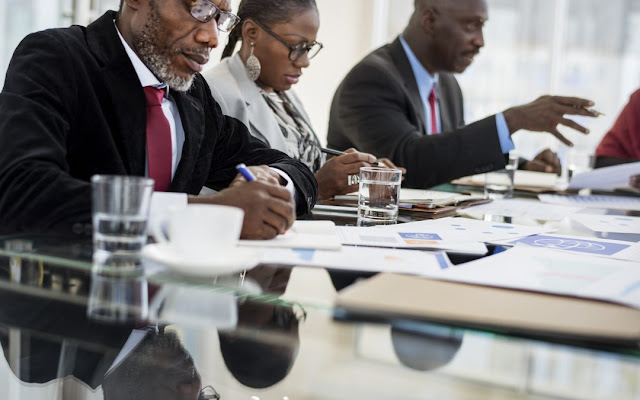 Black-Owned Broadway Financial Corporation and “Black-Led” CFBanc Corporation announced a merger of equals that may lead to the creation of the largest Black-led (but not Black-owned) bank in the U.S. The resulting institution will have more than $1 billion in combined assets and approximately $850 million in total depository institution assets (as of June 30, 2020). (Also see: BLACK BANKS MERGE TO CREATE NATION’S FIRST BLACK-LED BANK WITH OVER $1 BILLION IN ASSETS.  https://www.blackenterprise.com/black-banks-merge-to-create-nations-first-black-led-bank-with-over-1-billion-in-assets/ Black-Owned Banks in LA, DC Announce Merger. https://mynewsla.com/business/2020/08/27/two-black-banks-merge/ Merger of two Black-led banks aims to help break a painful cycle https://www.latimes.com/business/story/2020-08-27/black-banks-broadway-federal-bank-city-first-merger ) Broadway is one of the best Black banking institutions in the US, based on their longevity and positive impact on Bl
Read more
More posts