Showing posts with the label Yellen
Show all

MDIs, CDFIs, and the Mosaic Theory; Is Positive Change on the Horizon? by Andrew Taber, Impact Investing Analyst 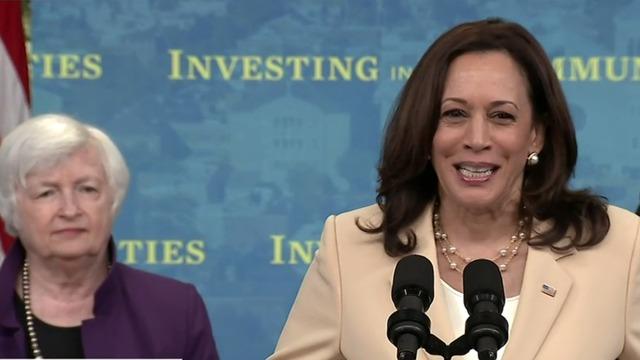 On June 15th, several American financial and political leaders convened in distinct discussions concerning the future of Minority Deposit Institutions (MDIs) and Community Development Financial Institutions (CDFIs). At a White House press conference, a Federal Deposit Insurance Corporation (FDIC) Board meeting and MDI policy statement release, in a House Financial Services Committee statement, and a Georgetown University forum with an all-star cast, minority lending was the conversation of the day. Utilizing the Mosaic Theory, Creative Investment Research contends that the convergence of these events may not be a coincidence, and may signal a significant policy change. We note that the MDI events of June 15th were preceded by a June 14th meeting of the California Public Employees’ Retirement System (CalPERS) Investment Committee. Of particular relevance was a progress report on the Fund’s Sustainable Investment 5 Year Strategy Plan. Fund management discussed diversity and inclusion t
Read more 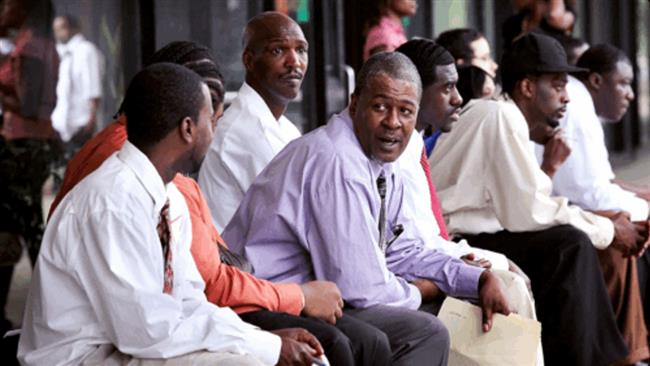 Five days after the trump administration proclaimed that "African-American unemployment stands at the lowest rate ever recorded,” the US Department of Labor reported on Friday that Black unemployment for the month of January jumped to 7.7%. As we noted on 12/30/17 in our Fully Adjusted Return Economic Forecast summary, "Black unemployment falls at the end of a sustained period of domestic economic growth and falls with a decline in immigration. This is counterbalanced, however, by increasing racism in general and specifically negative, anti-Black racial attitudes. Given an increase in the latter, we expect Black unemployment to increase toward the end of 2018, despite positive headwinds from reduced immigration." Note that our June 11, 2016 Fully Adjusted Return Election Forecast also correctly predicted Donald Trump's win, and can be found at: https://www.linkedin.com/pulse/why-trump-win-william-michael-cunningham-am-mba/ For the full 2018 Economic forec
Read more

Federal Reserve Chair Janet Yellen testified on Capitol Hill on Wednesday and Thursday. She appeared before the House Financial Services Committee and the Senate Banking Committee. We attended both hearings. Here are the key points: 1. An undercurrent of protest from both the left and the right (Google #whoserecovery) is beginning to have an impact on monetary policy. See the photo above of protesters at both hearings. We have issues with both the left and right wing versions. The right is simply crazy. The left is financed by labor unions. I can guarantee that none of the black folks in the photo of protestors at the hearings below are well paid. Their labor union managers, most of whom are white, are. (Can you say rock and a hard place?) 2. At the start of the Senate Banking Committee hearing, Senate Banking Committee Chairman Richard Shelby unveiled a letter from 30 economists who support implementation of the Taylor Rule, a mechanical approach to monetary polic
Read more
More posts