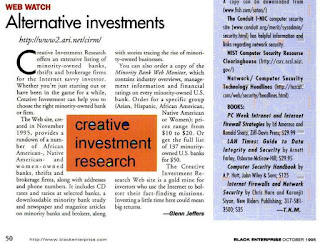 - January 17, 2008
We attended House Budget Committee hearings today. As the New York Times noted, the Chairman of the Federal Reserve Board, Mr. Bernanke , testified that "A recession is probably not on the horizon, but quick passage of an economic-stimulus package plus aggressive action by the Federal Reserve are the appropriate prescription for the ailing economy.." Let's hope he is right on the first count. As Fed Chair, he is pledged to political neutrality, so he cannot be specific on the second. We, of course, have no such limitation. Our suggestions follow. Any economic-stimulus package should target low to moderate income consumers. We suggest implementing a $30 billion dollar increase in food stamp benefits. Given new distribution technology ( EBT ), this part of the stimulus plan would hit the economy first and quickly and, as an added benefit, would go a long way toward beginning to even the income distribution in the country. Benefits should be expanded to include more and
Read more
More posts