Showing posts with the label Gamestop
Show all 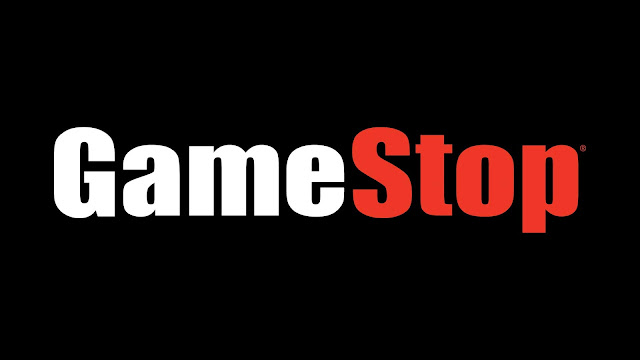 On crowdfunding website Kickstarter, 57,502 gaming projects have raised $1.37 billion dollars as of January, 2021. In fact, the most successful crowdfunding project raised $300 million (and counting) for Star Citizen, a computer game. GameStop is a crowdfunding project. Along with the recent increase in the value of bitcoin, from $3,000 to $42,000 (low to peak in 2020), this points to the main problem with economics and finance: these "fields" serve the needs of a small, non-minority group of people. They are also, at core, racist and dishonest. We pointed this out some time ago in comments to the US Securities and Exchange Commission: December 22, 2003 "Envy, hatred, and greed have flourished in certain capital market institutions, propelling ethical standards of behavior downward. Without meaningful reform, there is a small (but significant and growing) risk that our economic system will simply cease functioning." http://www.sec.gov/rules/proposed/s71903/wmccir122
Read more
More posts