Showing posts with the label CSR
Show all

- October 28, 2021
On October 7th, during Tesla's annual shareholder meeting, company founder Elon Musk announced that he would be moving Tesla's headquarters from Palo Alto, California, to Austin, Texas. Reasons included a lack of space needed for the expansion of Tesla's Fremont factory and the high cost of living in the Bay area. Musk's decision makes his the latest in a line of companies leaving California for Texas, a list that includes Oracle Corp., Hewlett Packard Enterprise Co., and Charles Schwab. The Texas Economic Development and Tourism Office stated there has been a "tremendous increase" in interest. Since the pandemic began, the Office claims there are 37 relocation and expansion projects currently underway. Texas has made a significant effort to attract businesses from other states, using low taxes and minimal regulations as bait. Texas officials have promoted these “advantages” in ads highlighting their “free-market” environment and criticizing the "tax and
Read more

Seminar on Conscious Investing with the International Institute of Corporate Sustainability and Responsibility Mumbai, Maharashtra, India 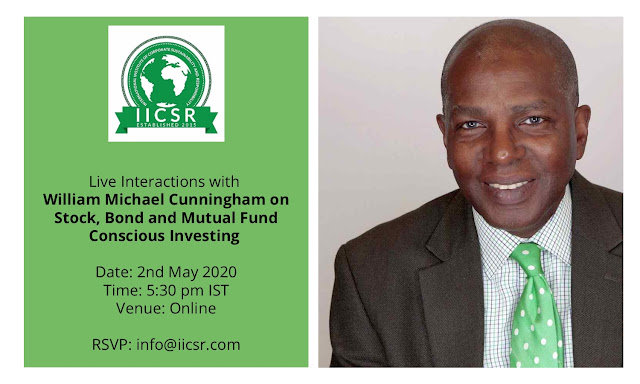 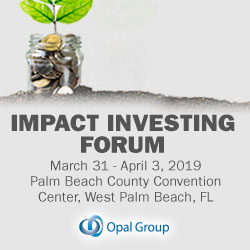 Impact Investing Forum- Palm Beach County Convention Center, West Palm Beach, FL- March 31-April 3, 2019 www.opalgroup.net/trk/iifb1916.html 15% discount code: CIIF2019 The Impact Investing Forum will look at many of the asset classes that encompass this space. We invite you to join us and meet top influencers, experienced investors, money managers, and service providers that are leading the charge in this ever growing space. Themes of defining impact investing, portfolio construction, asset class opportunities, and the role of the investor are just a few of the stimulating topics to be covered at this event.
Read more

Effective Investing: How to minimize fees and maximize potential return 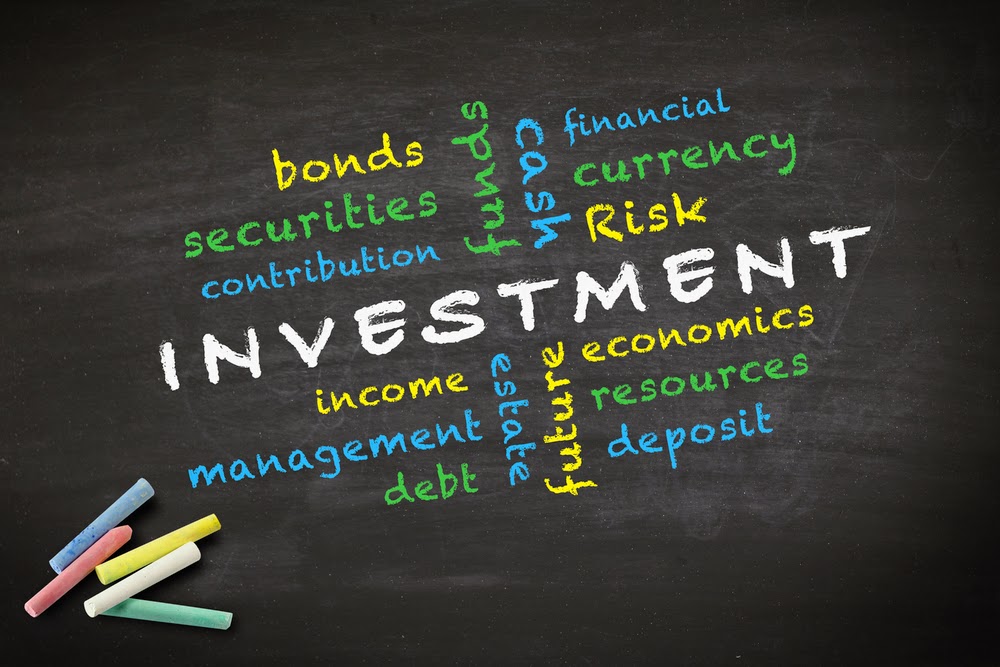 We coined the term " Effective Investing " to reflect a style of investing that does several things. First, it minimizes fees and costs. Your money should go toward your future, not to a broker or mutual fund company. There are only two ways to accomplish this, one in stock investing and the other in bond investing. Your money should be safe and  effective investing  means being able to sleep at night. This means managing and minimizing risk. There are a limited number of ways to accomplish this, too. Risk is a feature of investing. It is how you get to return. Still, you can rationally minimize risk by taking a few constructive steps.  In the bond or fixed income world, investing in US Government securities is the only way to accomplish this.  In the stock market, the strategy is the polar opposite and can be summarized as "don't put all of your eggs in one basket," in fact, put them in the biggest basket you can find. This means investing
Read more

40th Anniversary of the Birth of Corporate Social Responsibility (CSR)

- May 22, 2011
May 18, 2011 – Reverend Leon H. Sullivan, a Baptist minister, African American civil rights leader and economic justice leader/activist joined the Board of Directors of the General Motors Corporation (GM) on March 1, 1971, and was the first African American to hold a Directors seat on a major U.S. Corporate Board. May 21, 1971 marks the date of the first stockholder's meeting attended by Reverend Sullivan. At that meeting, he challenged GM to leave South Africa until apartheid ended. This set the stage for the integration of U.S. Corporate Boards and for the development of corporate social responsibility (CSR). Reverend Sullivan “was best known for creating the Sullivan Principles, a set of ethical guidelines later signed by officials from more than 125 US corporations working in South Africa." The principles were one of the first benchmarks used for corporate social responsibility (CSR), and are a methodology still in use today. His work “illustrates the most fully develo
Read more 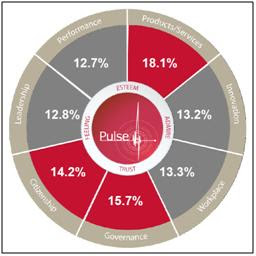 In the posting below, CIR Intern Angela Liu, (GWU, MSF, 2011) compares two recent papers on CSR. A web article from Ioannis Ioannou, Assistant Professor of Strategic and International Management at London Business School, asks " Is there a link between a company's social responsibility and its profitability?" The second study reviewed is the Boston College 2010 Corpora te Social Responsibility Index. A Comparison of CSR Methodologies Both studies focus on how to measure and value corporate social responsibility (CSR). Both show how difficult it is to precisely measure the exact economic value of CSR, but both also use methods that highlight the intangible value that social responsibility might actually bring to a given firm. External and Internal Aspects The research from the London Business School mainly focuses on the internal aspects of CSR. The authors have collected data since 1990. They use this data to study the key ways that a firm can transfer CSR infor
Read more

- November 02, 2009
According to the Responsible Investor and SEC websites, in a major policy reversal, "the Securities and Exchange Commission (SEC) (will) allow shareholder resolutions (concerning) companies’ environmental and social risks.. Similar resolutions had previously been blocked under policies dating back to the Bush administration. The move was unveiled in new guidance by the SEC’s Division of Corporation Finance under new director Meredith Cross. As a result, companies will no longer be able to automatically exclude resolutions seeking information on the risks of environmental, human rights and other social issues." Shareholder resolutions are now sure to include executive compensation, community development, diversity, gender, SRI, ESG and CSR issues. See: http://www.sec.gov/interps/legal/cfslb14e.htm
Read more
More posts