Showing posts with the label The Hill
Show all 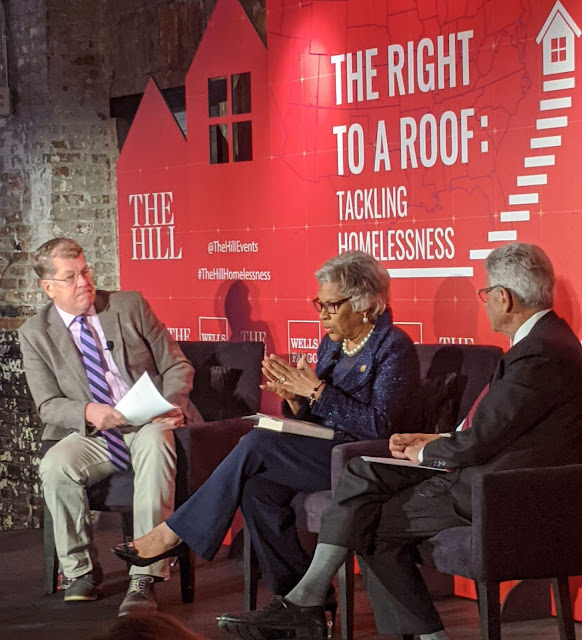 This symposium included the input of lawmakers and experts in the field of homelessness, as they attempted to address its causes, impacts, qualities, and solutions. While an obvious cause of homelessness is the lack of affordable housing, other factors played a role including poverty, income disparity, mental health, unemployment, lack of resources, and discrimination. Each of these factors can lead to temporary or even permanent homelessness. Some lawmakers focused on youth struggling with the effects of homelessness. Representative Danny K Davis claimed that one issue was that, while resources are available, they are not properly targeted to youth. He cites a lack of educational programs and institutions as a significant issue. Representative Lowenthal’s district in California serves as an example that other issues, such as mental health, can sometimes play a larger role than poverty, as he approximates that 1 out of 4 high school students are in and out of homelessness in a re
Read more
More posts