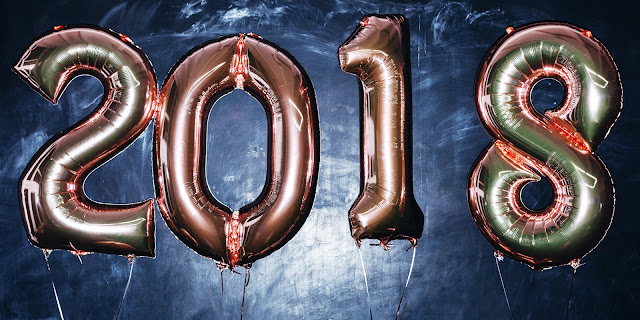 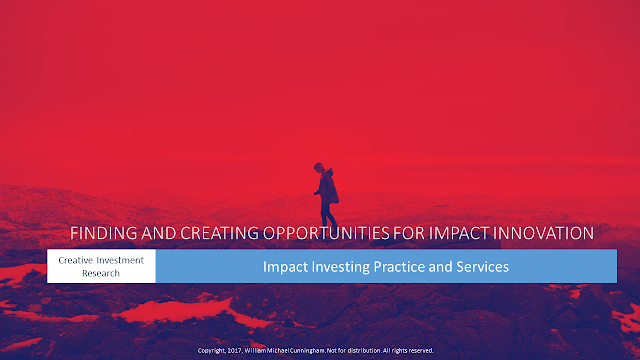 On WURD RADIO Thursdays at 6pm... 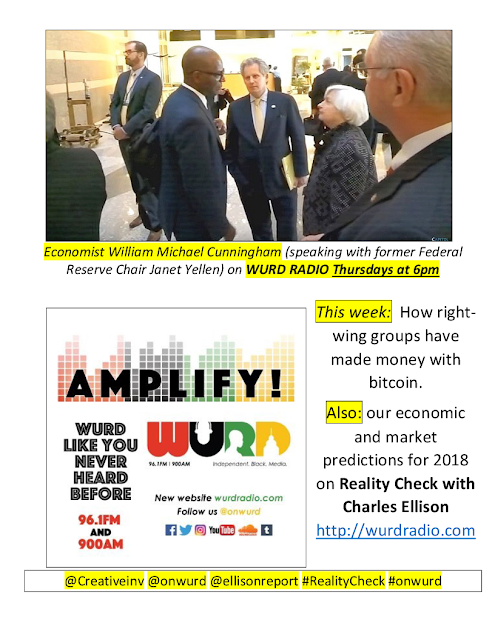 
"U.S. clean energy developer shares dropped this week, as the Senate tax bill threatens to erode the $12 billion tax-equity financing market for wind and solar. Renewable-energy developers sell the credits to banks and insurance companies, which then apply the credits to their own tax bills." 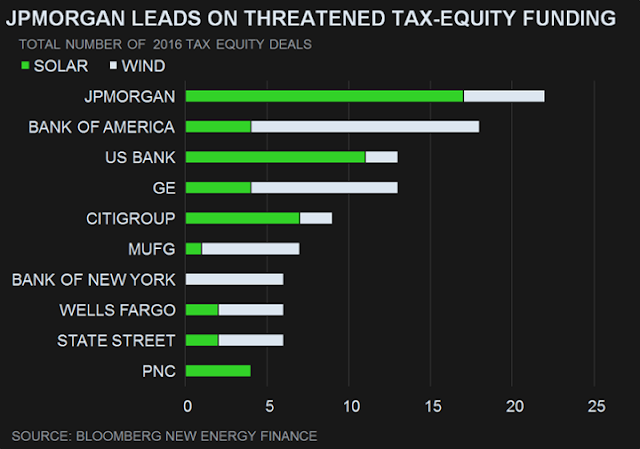 The New Tax Law and You

This seminar will review the impact of the recently passed tax bill.
According to news reports, "The Congressional Budget Office..analysis of the Senate's tax bill..estimates, anyone making less than $30,000 a year would feel the pinch starting in 2019, with the greatest 'savings' to the government (not to you - a combination of either increases in payments or decreases in money spent on a group in services) coming from those who make less than $10,000 a year.

By 2020, everyone making $40,000 or less a year would also be contributing to lowering the deficit by paying more in taxes and/or receiving less in services, creating a net savings for the federal government. In that year, the groups making between $10,000 and $20,000 and between $20,000 and $30,000 would each be contributing double what the under-$10,000 group did in savings.
By 2027, everyone making less than $75,000 would provide a net savings to the government, whether through higher taxes, lower amounts spent on services, or both."

Others have noted that the law will "lead to cutting social programs that the majority of retired and poor Americans need and want." Finally, "most middle-class Americans will pay more in income taxes -- while facing the loss of health benefits."

We will examine how this law is likely to specifically impact you.
at December 04, 2017