Showing posts with the label women owned firms
Show all 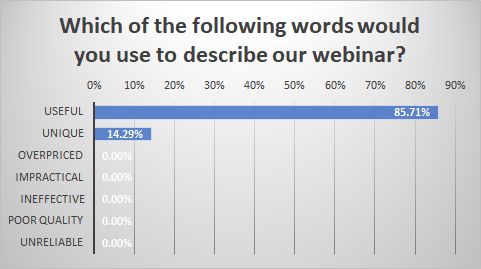 We recently held a series of webinars designed “to help black women business owners discover various ways to land capital.” The webinars, titled, “How to Finance a Black Women-owned Business in 2018” were held on July 18th, August 10th and August 24th. The feedback from the webinars is good. Eighty five percent (85%) of the respondents to our customer satisfaction survey found the webinar useful. Seventy one percent (71%) rated the webinar excellent. Of the forty or so women on the webinar (and they were all women) forty two percent (42%) have just started looking for business financing. Fourteen percent (14%) have been looking for business financing over the past one to six months, and twenty eight percent (28%) have been looking over the past six to twelve months. Fourteen percent (14%) have not attempted to get financing yet, but are simply exploring options. This dovetails with the recent efforts we have observed in this sector. T
Read more

Webinar - How to Finance a Black Women-owned Business in 2018 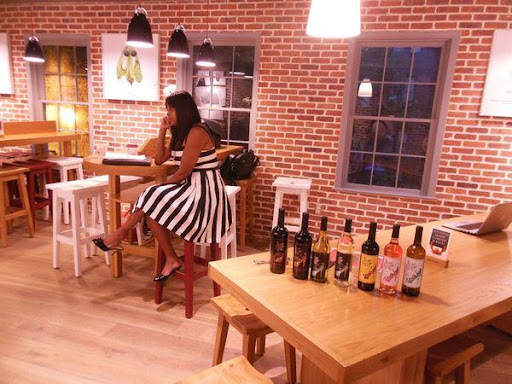 Maggie Lena Walker was the first female bank president of any race to charter a bank in 1902. Black women have continued down this path of entrepreneurship. According to one report, "the number of businesses created by black women in the United States alone is up more than 460% over the last 20 years, making them the fastest growing group of entrepreneurs in the nation." Of course, we've known this for some time, and have the track record to prove it. We launched  MinorityFinance.com  in 1998 and noted that 65% of the inquiries from the site came from Black women. While others have come along after our launch, we remain active and at the forefront. See:  Small Business Financing, Black People and Venture Capital https://youtu.be/gXGBEUoxHHs The key issue then, and now, is money: "according to the Diane Project, black female founders are only able to raise an average of $36,000 in venture funding, while start-ups owned mostly by white males have received on aver
Read more

- January 10, 2017
Walker's Legacy - Due  this FRIDAY  Register Today : Deadline Approaching for the PROSPECTUS Online Business Accelerator.  Win $5,000 in prize funding with the Walker's Legacy PROSPECTUS Online Business Accelerator. This is an opportunity for small women-owned enterprises to grow and expand! Your business is accepted into the program once registration is complete.  With partners like Google, and Kiva Zip, PROSPECTUS is designed to provide women business owners with the resources they need for their businesses.   Sign up today   or encourage a woman in your network to take advantage of this opportunity by next   Friday, January 13, 2017 ! The Vinetta Project The Vinetta Project's $20K Venture Challenge is open to DC-area female founders with tech or tech-enabled businesses. You can learn more about eligibility and application requirements on their  website . Open to women founders with tech or tech-enabled businesses (startup must have at least 1 woman founder to be
Read more