The number of minority banks in the US held steady at between 168 and 174 in the second quarter of 2022. See:  https://minoritybank.com/mid-year-2022-minority-banks-and-thrift-review/
Read more

Court Actions Damage the International Reputation of the US 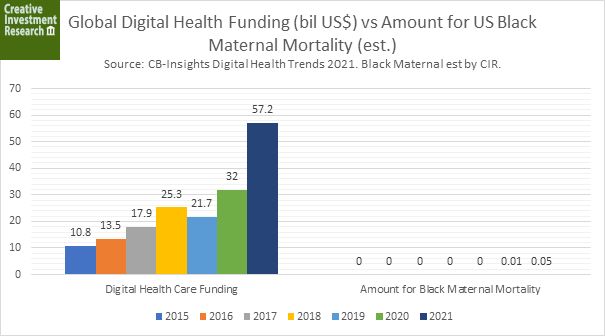 Recent Supreme Court decisions damage the international reputation of the US. On June 24, the Court, in Dobbs v. Jackson Women’s Health Organization , upheld a Mississippi law that banned abortions after 15 weeks of pregnancy, with no exception for rape or incest. The decision strikes down the landmark Roe v. Wade decision.  In West Virginia v. US Environmental Protection Agency (EPA ) prevents the agency from regulating greenhouse gas emissions, a core mission and task of the EPA. The regulation questioned concerns carbon dioxide generated by power plants — in the middle of increased global efforts to reduce these emissions. This case was based on the Clean Power Plan, a plan to cut emissions from coal-fired power plants that was never implemented. Biden tried to have the case dismissed since the policy at issue was not operational nor was it being resurrected. The Court ruled anyway. The EPA decision will have the added impact of limiting the ability of the US government to address
Read more

Fixing Abortion And Black Maternal Mortality Is NOT Up To the Supreme Court. It's Up to the Fed...

Black women die in childbirth at disproportionate rates compared to their white counterparts. Research conducted by the Centers for Disease Control and Prevention (CDC) clearly shows that social determinants - access to nutrition, transportation, and healthcare——are crucial factors. With the decision to restrict access to birth control and care, the Supreme Court imposed additional penalties on a selected portion of the US population - Black women. They were added without due process or a trial at the individual level. These elevated risks are clear and undeniable, as explained below. Assume two population groups or sectors. In Sector One, women die in childbirth at the rate of ten per 1,000 live births. In Sector Two, the maternal mortality rate is 100 per 1,000 live births. With the elimination of birth control, there are 2,000 live births in each sector. This implies 20 Sector One deaths and 200 in Sector Two. The policy change results in 10 additional deaths in Sector One and 1
Read more

Wells Fargo will  testify several times this month before  the House Financial Services Committee, under the leadership of Rep. Maxine Waters, D-Calif. And Waters is no radical, despite what  right-wing propagandists say . She is an experienced, capable legislator with a solid track record of protecting the public. Yet Waters is also not to be trifled with. Both the independent chairman and lead director at the board of Wells Fargo  resigned Monday  after Waters called for their resignation. Interestingly, those same two leaders are the only witnesses scheduled to testify at  Wednesday’s hearing . (It’s long overdue that the entire board be replaced, as  noted in 2018 .) In 2019, Wells Fargo reported  net income of $19.5 billion . That was lower than the  $22.4 billion  the bank earned in 2018, as the cost of litigation started to impact profits.   Wells recently agreed to pay  regulators an additional $3 billion  to cover fines for violating consumer protection laws. The bank has a lo
Read more 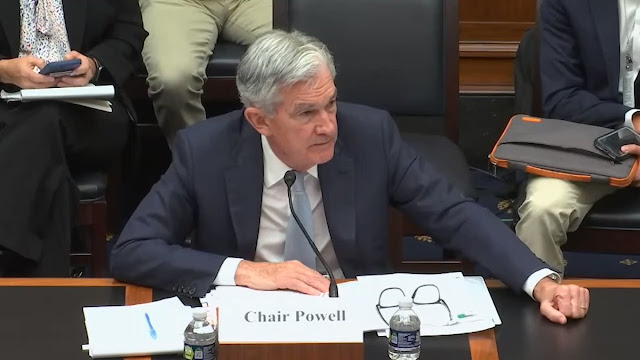 On Thursday, June 23, 2022, Chairman of the Federal Reserve Jerome Powell testified before the Committee of Financial Services in the House of Representatives. During this testimony, Powell discussed many of the issues relating to the responsibilities of the FED, largely explaining what role they were currently playing in the role of shaping monetary policy. With the rise of inflation, the federal reserve has decided to utilize the tools that they have access to, by raising interest rates by .75 percent. This is the largest increase in benchmark interest rates in almost 30 years, which shows how seriously the Federal Reserve views the rise in inflation that is currently occurring in the United States. However, during the questioning period of Powell’s testimony, it was clear that the two parties represented on the committee had vastly differing views on the causes of inflation, and what role the Federal Reserve should play in combatting its rise.               The Dem
Read more
More posts