Showing posts with the label Raghuram Rajan
Show all 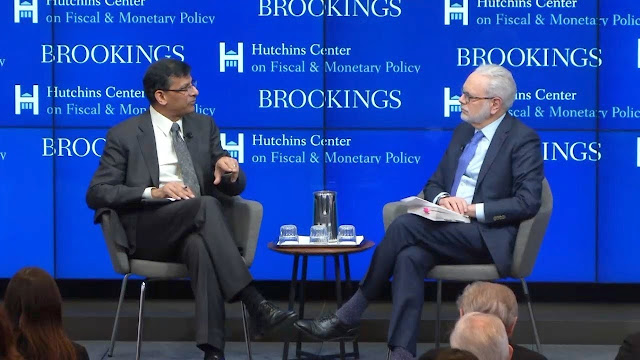 Economists generally focus on interactions between markets and society, but, University of Chicago economist Raghuram Rajan argues that they leave out an immensely important ‘third pillar’ - the smaller, local communities within a market, as opposed to the large metropolitan areas.  Rajan provides a detailed analysis of the development of Western economies, and attempts to prop up local communities to the same status and importance of the state and market (the other two pillars), while explaining how community was removed from the economy. We tend to rely on the state and market rather than our local communities to solve problems and get things done, which traditionally has not been the case, at the expense of our solidarity.  The benefits to strengthening local communities are vast, from limiting crony capitalism to preserving democracy by checking the power of the federal government. It is no wonder authoritarian regimes attempt to replace community with other forces l
Read more
More posts