Showing posts with the label @davidmwessel
Show all 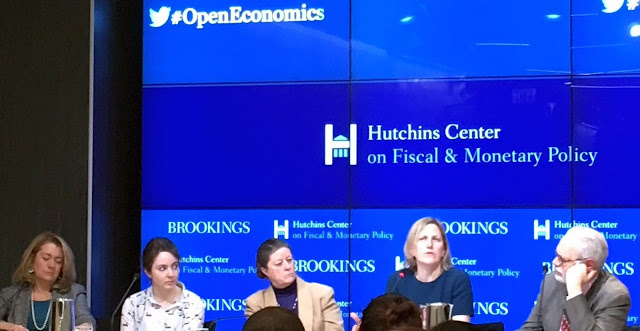 On Friday, February 1, 2019, Kimberly Clausing, Thormund Miller and Walter Mintz Professor of Economics at Reed College, sat down with a panel at the Brookings Institute in Washington D.C. to discuss her new book, Open: The Progressive Case for Free Trade and Globalization.  Clausing and the other panel members (above, from left to right): Lori Wallach, director of Public Citizen’s Global Trade Watch, Soumaya Keynes, U.S. economics editor for The Economist, and Kimberly Elliot, visiting fellow at the Center for Global Development, with David Wessel, discussed the current issues facing Americans of middle and lower incomes. In the book, to be published on March 4th of this year, Clausing addresses claims from both sides of the political spectrum, which cite globalization as a destructive force, whether for its perceived effect on the most vulnerable and impoverished peoples of the word or that of reducing wages for American workers.  On the contrary, she points to globalizatio
Read more 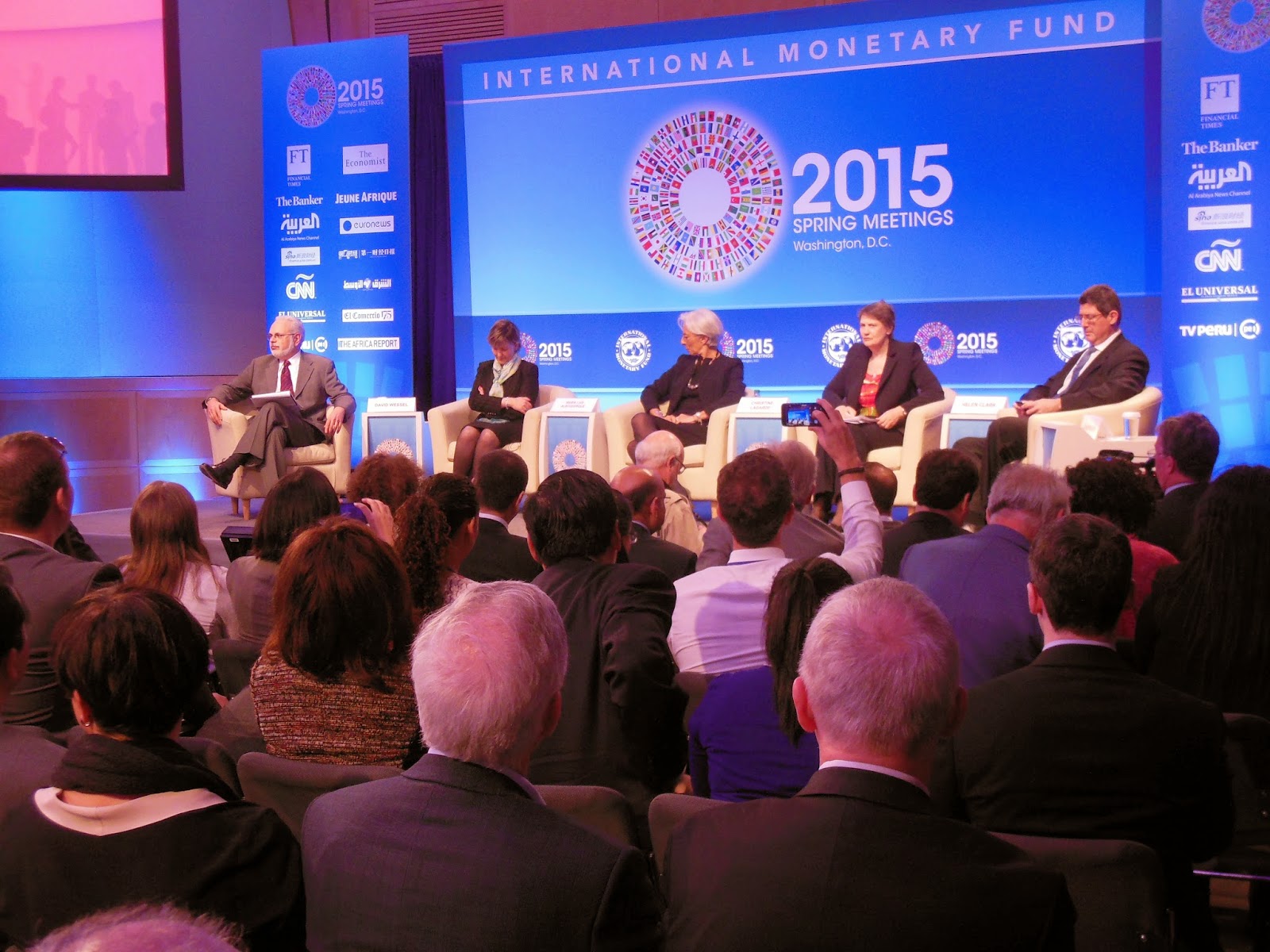 Fiscal Forum: “The Political Economy of High Debt” IMF, April 19, 2015. L to R: David Wessel, Maria Luís Albuquerque, Christine Lagarde, Helen Clark, Joaquim Levy. I was at the IMF yesterday with a bunch of rich white people ( @ Lagarde @ HelenClarkUNDP   @ davidmwessel ) when the subject of poor people came up. Of course, as they do with Black people, rich white people claim to know everything there is to know about the poor. I think their main fear is that poor people will want the same deal that Goldman Sachs got, or the deal JP Morgan got, or the deal the " London Whale " or the LIBOR manipulators got. This fear is borne of a certain selfishness and greed. It is, also, completely wrong, so I took the time to tell them what I think. Here is what we want: 1. Water. Not privatized water systems. Access to clean water. 2. Food. Not GMO degraded, just clean food. 3. Shelter. Not subprime loans, but shelter. 4. Peace. Not the opportunity to be shot in the
Read more
More posts