Showing posts with the label FIRREA 308
Show all 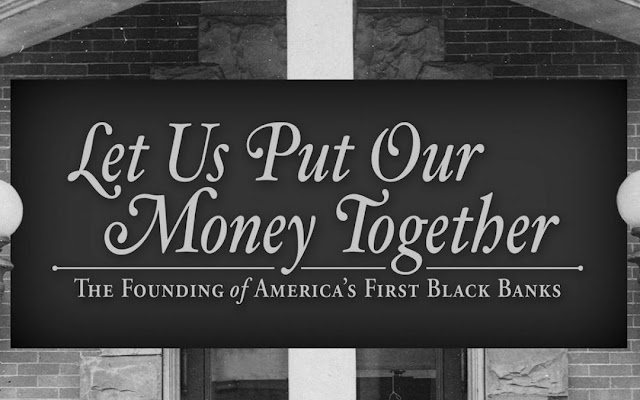 We note with interest the publication of yet another book on Black Banks written by non-Black people. The most recent entrant, "Let Us Put Our Money Together: The Founding of America’s First Black Banks" was written by the Federal Reserve Bank of Kansas City. What makes this book especially interesting is the lack of support  that the Federal Reserve Bank of Kansas City has shown Black banks over the years. In an article in Black Enterprise , we stated: "it’s interesting that the Fed would write a book on black banks given their responsibility under federal law from over two decades ago to save minority banks in the face of the current decline...Congress enacted the Financial Institutions Reform, Recovery, and Enforcement Act of 1989 (FIRREA) under Section 308," which called "for preserving the number of minority depository institutions and offering technical help to prevent insolvency of institutions. The law also was geared to promote and encourage
Read more
More posts