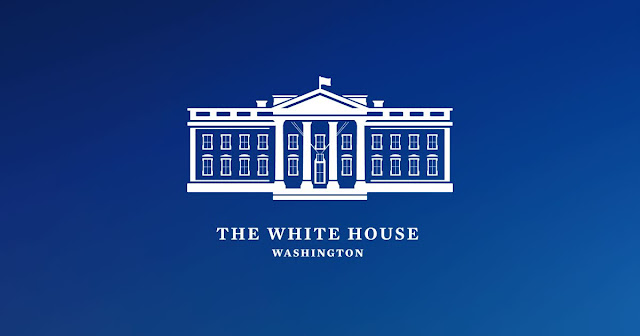 Creative Investment Research has been critical of the way these events have been carried out, but it must be noted that recent briefings have seen significant improvement.

The Youth Economic Briefing was certainly a step up from events directly preceding it, and the African American Community Economic Briefing saw another step up in quality. In this conference, there were calls to action and the briefing, although still quite self-congratulatory, was more informative than past events. The tech was significantly smoother, there were effective transitions between speakers, and the content strayed from the agreeable relaying of painfully standard progressive talking points that other recent briefings have seen so much of. This meeting still contained some of the extraordinarily typical talking points that any moderately politically active American could come up with, but was still a massive step in the right direction. The transcript, of the meeting, while still suboptimal and difficult to digest, had far fewer typos. There were still more typos than should be acceptable for a conference of this status, and the transcript released by the White House starts late and cuts off early, but progress is progress. This may be entirely by coincidence, as it seems entirely possible that the exact same mechanism was used to create this transcript as with past events, but the lower number of grammatical errors is nice either way. It is encouraging to see the steady improvement that the Biden administration is making in very little time on this front, and hopefully this will continue into the future.

One notable flaw that anyone consistently attending recent White House Community Briefings will notice the recycling of talking points. Even in a briefing intended to touch on subject matter that isn’t strongly tied to climate change, many of the same climate related accomplishments that were covered in other recent briefings were covered here. While the climate achievements mentioned are certainly impressive, and it is excellent to see some positive momentum in this country on that front, the repeated boasting about the same accomplishments is irksome. It implies that the Biden administration is lacking in other positive talking points, which isn’t the case, and it comes across as self-congratulatory in an event that purports to be more centered around informing the public.

On a more meaningful note, the briefing concluded with a speaker informing the attendees of how they could best serve their community from the perspective of the White House. THAT is the content that many patriotic Americans attend the meeting to hear. Primarily, the Biden administration is urging American citizens to identify ways the Administration’s programs have personally aided them as individuals, and as members of families. The Administration hopes people share these stories in any way that they can, to show voters the positive impact that the Biden Administration is having before the midterms. Hopefully these calls to action will serve purposes other than keeping Democrats in power in the future.

Given the discrepancy in the positive impact of the overall body of legislation promoted by both political parties in recent years (at least as it is seen by rational, data driven organizations like this one), and given that midterms are in a week, it is hard for any blue voter to argue effectively that urging Democratic turnout isn’t beneficial to the American people. Thus, the hyperpartisan messaging of the recent community briefings is forgivable in our eyes, provided they focus more on a bipartisan positive impact when the time calls for it, once the midterms conclude.