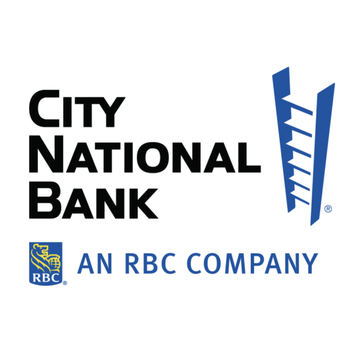 The Department of Justice announced a settlement with City National Bank of Los Angeles for "refusing  to underwrite mortgages in predominantly Black and Latino communities."

The $31 million dollar settlement requires the bank to:

Given needs in the community and the number of regulations and laws that ostensibly prohibit this type of behaviour, $31 million dollars is far lower than it should be. *(The redlining settlement may cause gentrification since you don't have to be Black to get a loan subsidy, just apply for a mortgage loan in a Black neighborhood.) We noted in our Amicus Brief in CITY OF OAKLAND, v. WELLS FARGO & COMPANY, et. al., No. 19-15169, damages totalled $12.5 billion. (To review our Amicus Brief, see: https://drive.google.com/file/d/18e9hzYxJ9PnN2FFCk8f0MvBm7h_2TtI8/view?usp=sharing) While City National is much smaller than Wells, fines at both banks confirm that the ratio of penalties to damage caused is consistently lower than appropriate.

Still, Justice has been aggressively investigating and fining discriminatory financial institutions "as part of the Department’s nationwide Combating Redlining Initiative that Attorney General Merrick B. Garland launched in October 2021," a very good sign. They have found this a "target rich" environment.

While the fine represents the largest redlining settlement in DOJ history. $31 million may not be the final number. We expect other financial regulators like the Federal Reserve, the Consumer Financial Protection Bureau and the Office of the Comptroller of the Currency, to penalize the institution.

We encourage anyone affected by this institution to contact the US Department of Justice. Additional information about the section’s fair lending enforcement can be found at www.justice.gov/fairhousing. Individuals may report lending discrimination by calling the Justice Department’s housing discrimination tip line at 1-833-591-0291, or submitting a report online.