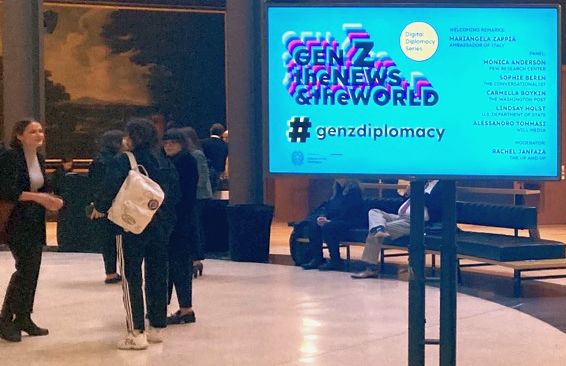 On November 29, the Italian Embassy held a live broadcast on Gen Z's Habits and Tech Tools. (Gen Z begins around 1997 and ends around 2010, so as of 2020, the Generation Z age range is roughly between 10 and 23 years old. Many of the oldest members of Gen Z now make up a significant portion of the workforce. Generation Z is the largest generation in American history and constitutes 27 percent of the country's population.) During the broadcast, a speaker discussed Gen Z's SMS (texting) and consumption habits. (SMS stands for Short Message/Messaging Service, a text messaging service component of most modern cell phones.) The speaker said that she uses SMS with the personality of a prosumer. While Gen Z is emerging as a consumer in various fields, members are actively engaged in professional activities by proudly stating their needs to companies and directly participating in product planning beyond simply consuming what they term "good products." 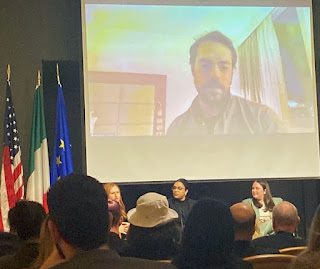 YouTube CEO Paul Mann says Gen Z is a powerful consumer, noting that "The biggest threat to our company is losing its connection to Gen Z." The reason is because of the information dissemination power they have. It is said that Gen Z has the characteristics of an 'influencer'. This means they share their experience with products and services on various channels, and the personal feelings, appreciation of the product experience, and feedback shared by Gen Z greatly influence other people's purchases. On top of that, the rapid development of SMS is further allowing individual Gen Zer to express their opinions instantaneously.

But Gen Z isn't doing this for money. My attitude is "I'm just sharing it because it's something I like." It means that you do what you like. So, the opinion of Gen Z has a great influence. This huge information ripple effect is why companies identify and target Gen Z consumers.