The SEC, ICOs and roaches 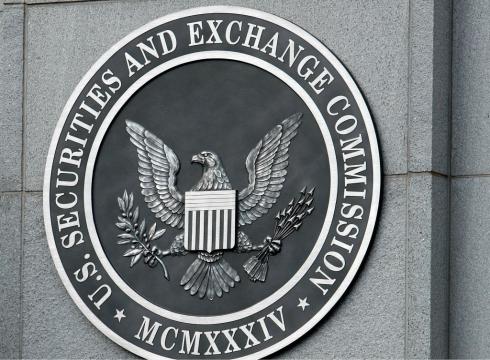 In a statement straight out of the Ministry of Public Enlightenment, a member of the U.S. Securities and Exchange Commission's (SEC) division of enforcement "compared those seeking to leverage the blockchain use case improperly to cockroaches."

To be specific, SEC Enforcement Division co-director Steven Peikin said "roaches kind of crawl out of the woodwork and try to scam money off of investors."

Of course, he should know.

According to the Anne Frank Guide, this type of language was a key feature of nazi propaganda: "Jews are described everywhere as a threat to Germany and the German way of life that had to be dealt with quickly and harshly. They were even compared to rats and cockroaches."

The issue is this: it is impossible for Mr. Peikin to know which ICOs are scams unless he can look into the hearts of ICO issuers to determine their true motivation. He knows this. We know this. He must, then, actually be referring to all ICOs. This is the same type of  discriminatory attitude used to categorize all Black men as "thugs."

This is also a prejudicial statement from a person in a position to not only influence, but to actually carry out enforcement actions against ICO issuers. My hope is that legal counsel for those so accused would point to this single statement as justification for dismissing, or at least questioning, any charges brought by the SEC.

One wonders why the SEC did not use the same language to describe the traders at Goldman Sachs, fined more that $5 Billion in connection with its sale of residential mortgage backed securities, or Wells Fargo when they set up a special sales office to steer risky subprime loans to residents in Prince George's County, Baltimore city and other predominantly black communities, or Standard and Poor's when issuing fraudulent credit ratings on residential mortgage-backed securities and collateralized debt obligations. (Talk about insects....)

We know why Mr. Peikin and the SEC Enforcement Division made no such statements. After all, employees at these large financial institutions are friends, fellow church and synagogue members, colleagues and, most importantly, potential employers.

This is exactly why ICOs are so necessary and why they are popular.
at September 14, 2017